Networks and communities may sound like very similar things, but the differences in them can have an unbelievable impact on how organizations function. Creating communities takes time, dedication, and leadership. As we studied this topic for our ebook on the Five Pillars of Community the benefit over a network became clear.

When organizations take a step back and reconsider what communities they are growing, rather than what network connections they have at their disposal, they can begin to put their organization in a place where everyone shares common interests, motivations and a vision for success. However, before anyone can establish a community, it's important to define and understand the difference between both; we can then build communities and motivate the people in them to have even greater impact!

According to Merriam Webster Dictionary, a network is “a usually informally interconnected group or association of persons (such as friends or professional colleagues).” A community is “a body of persons of common and especially professional interests scattered through a larger society.”

At first glance, these definitions may sound similar, but there are a few key words that stand out. Based on these definitions, a network is associated with “a usually informally interconnected group” whereas a community is built up with “a body of persons of common and especially professional interests.” Those two words, informally and common go a long way in understanding the difference between community and network.

Networks, although still important for creating solutions and progress, don’t carry the same impact because networks are individualized per person. Networks are people who may or may not carry the same beliefs or interests, but they do share the connection of knowing each other. Networks are sometimes about who you know, rather than why you know them. If organizations are built upon networks of people, but not a joined community, there can be a huge disconnect from leaders at the top, to employees at the bottom.

A community is more than a network because within those communities of people, everyone shares a common interest or goal. People are a part of this organization, cause, or experience because there is something similar in it for everyone. That community might also believe in a similar purpose or motivation for why they are doing things. People stay connected in a community, and leaders of those organizations make a dedicated effort to get to know their people within the community.

According to Kiki L’Italien, CEO of Association Chat, “the reason why the word belonging probably comes back to me over and over is because it's also that you want to be part; you opt in. I can be part of somebody else's network but I haven’t necessarily said I opt into; I just know that person. But say if I’ve opted in to belonging to something or being a part of a community, whether that's a learning journey [or] we share the same values but we choose to also connect over those, that choice to belong is an important part of community.”

Looking at a network, or an “informally interconnected group” of people, the whole willingness of belonging is stripped away. Within that network there can be a boatload of connections, but everyone of those connections can have absolutely no common ground or interest.

“Think about how that feels to you to say that you are part of a community versus you’re part of a network. A network, to me, can mean that you know this ongoing list of people that you’re connected with somehow, but it doesn’t necessarily mean that you’re part of a community. Community suggests that there is some sort of sense of belonging where you have this common identity that you find with other people,” says L’Italien in the video series Why Community Matters found here.

How can you build a community vs a network? It’s not easy, but two of the pillars needed are a vision and shared responsibility. Communities form because everyone believes in and latches onto a common motivation, goal, or vision. A vision for the organization is critical to the success of it; we are going here to there for this specific reason and if you can create a community who believes in that same value for the company, you’ve enlisted an army of motivated people eager to create change.

When it comes to shared responsibility, there are many people a part of that community that contributes to the success of it. Many people have different roles and when everyone in the community understands their specific role, community members can see how their role has an impact towards the vision. When members believe in the vision and understand their contribution, that community can be empowered to work together for far greater success than just a network of people.

Networks can speed along business, but sometimes those network connections are all in it for a different reason. If your organization is full of networks of people, most likely everyone doesn’t understand or believe in the same vision, and they certainly don’t understand how their role can affect things. If leaders fail to see where everyone can fit best and fail to communicate the vision of the organization, there is a heavy burden of disconnection within organizations.

Engage and create communities, rather than add to your list of networks. Start connecting and empowering your organization beyond tomorrow. 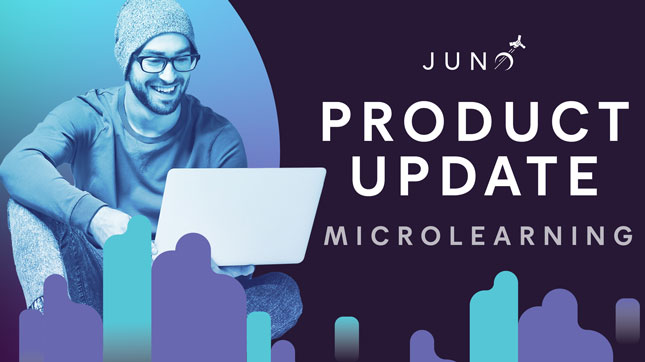 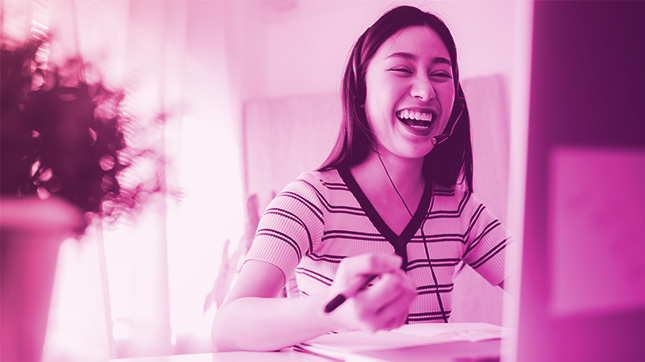 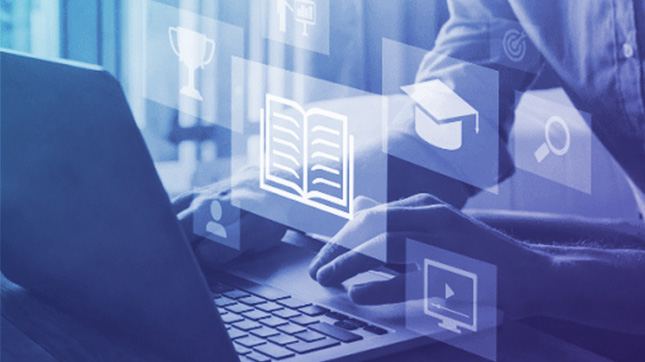